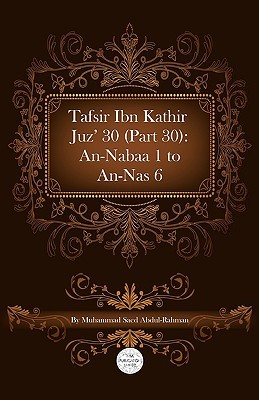 A Brief Plea for an Ambulance System for the Army of the United States, as Drawn from the Extra Suff