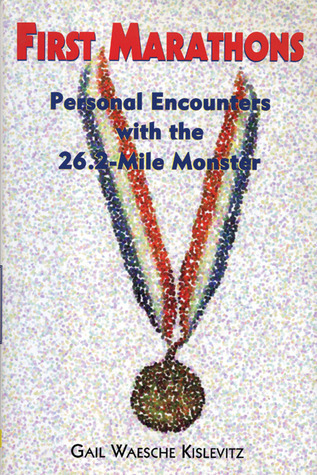 Phonographs with Flair: A Century of Style in Sound Reproduction

Lesbian Romance: WET AND TIGHT FOR THE LESBIAN